Quiet places.  They exist even in the busiest of cities.  They are not always easy to find–sometimes you need to look down alleys, behind shopping centres, on the top floor of car parks.

Quietness can be found all over, if you know where to look.

Sometimes–not always but sometimes–quiet places are also melancholy places, neglected areas that no one wants or needs to use any longer.  For photographers they are great.  No one cares if you take photos.  There are no crowds of people flowing around your tripod, no guards warning you off taking images of a building.  You may occasionally meet a uniformed watchman, but more often than not they are more interested in why the hell you want to take photographs of crap.  And sometimes you will meet another photographer, another soul whose idea of excitement is wandering through the abandoned places of a city, making images.

The great thing about taking photographs is that when you go home, you can take the quiet places with you. 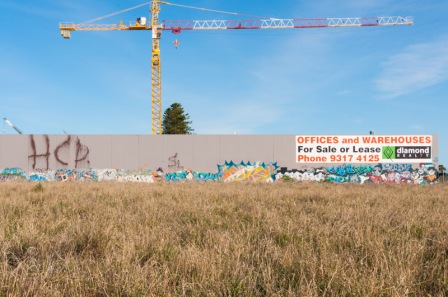 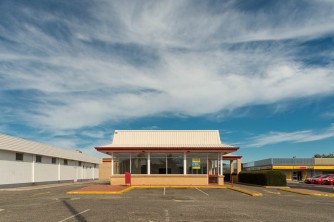 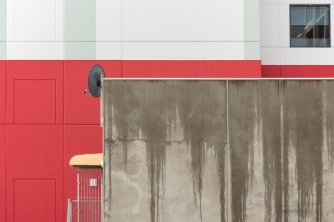 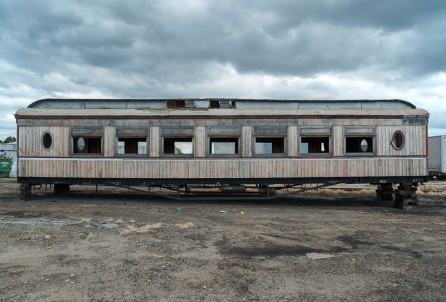 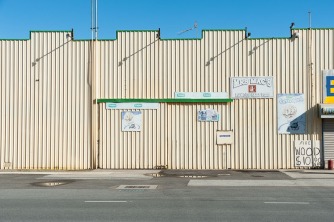 Not So Lucky Terrace, Fremantle 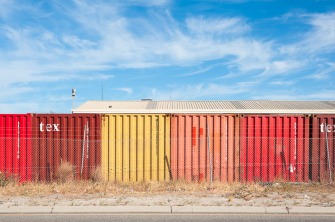 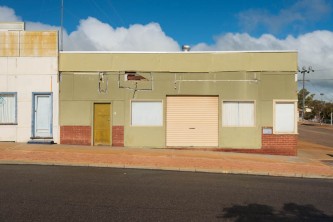 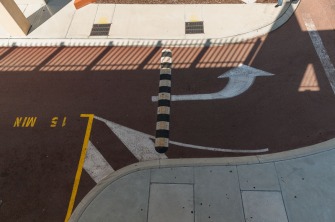 If you would like to see more photographs, you will find them at: http://www.stuartpeelphotographer.com